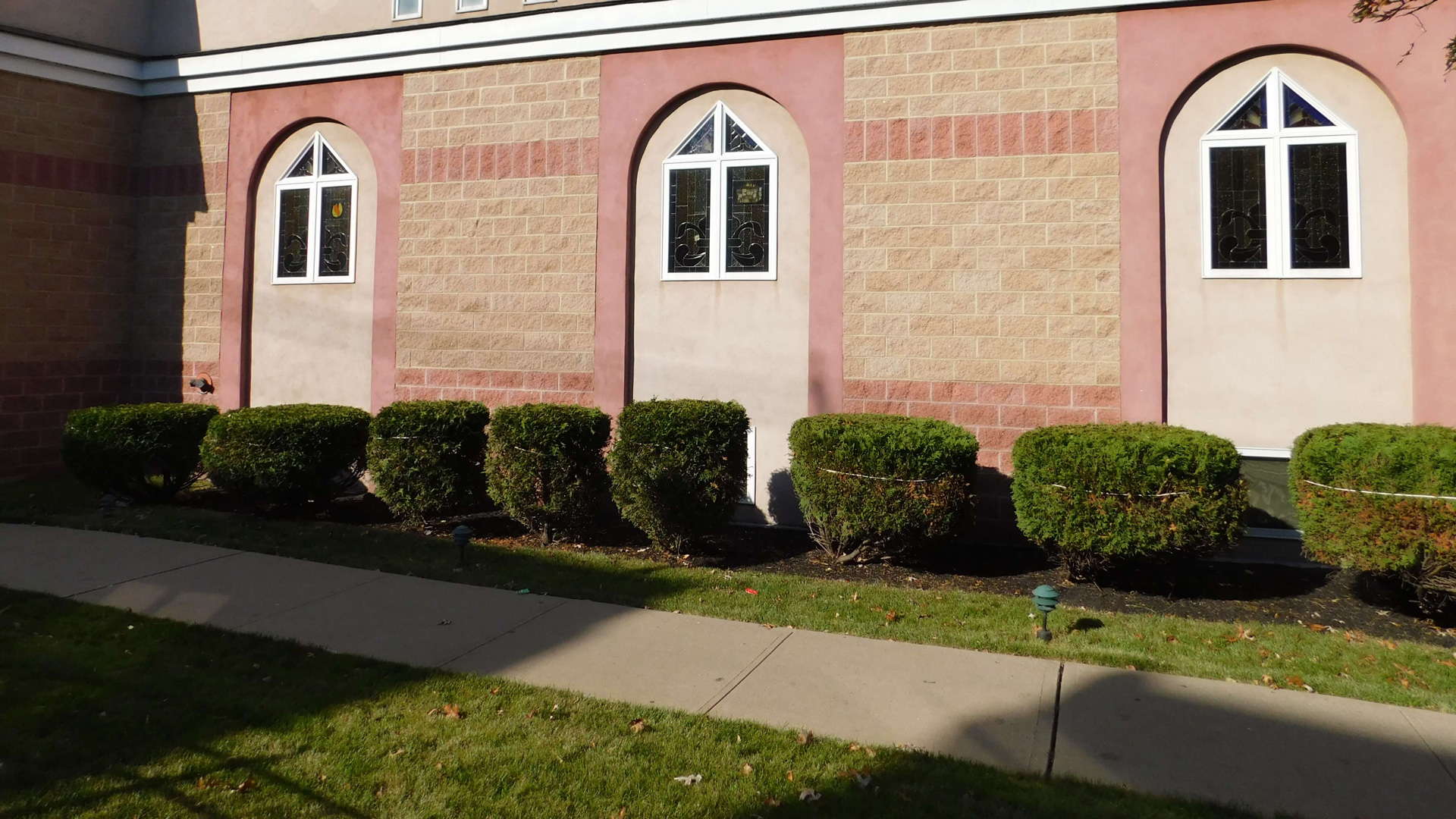 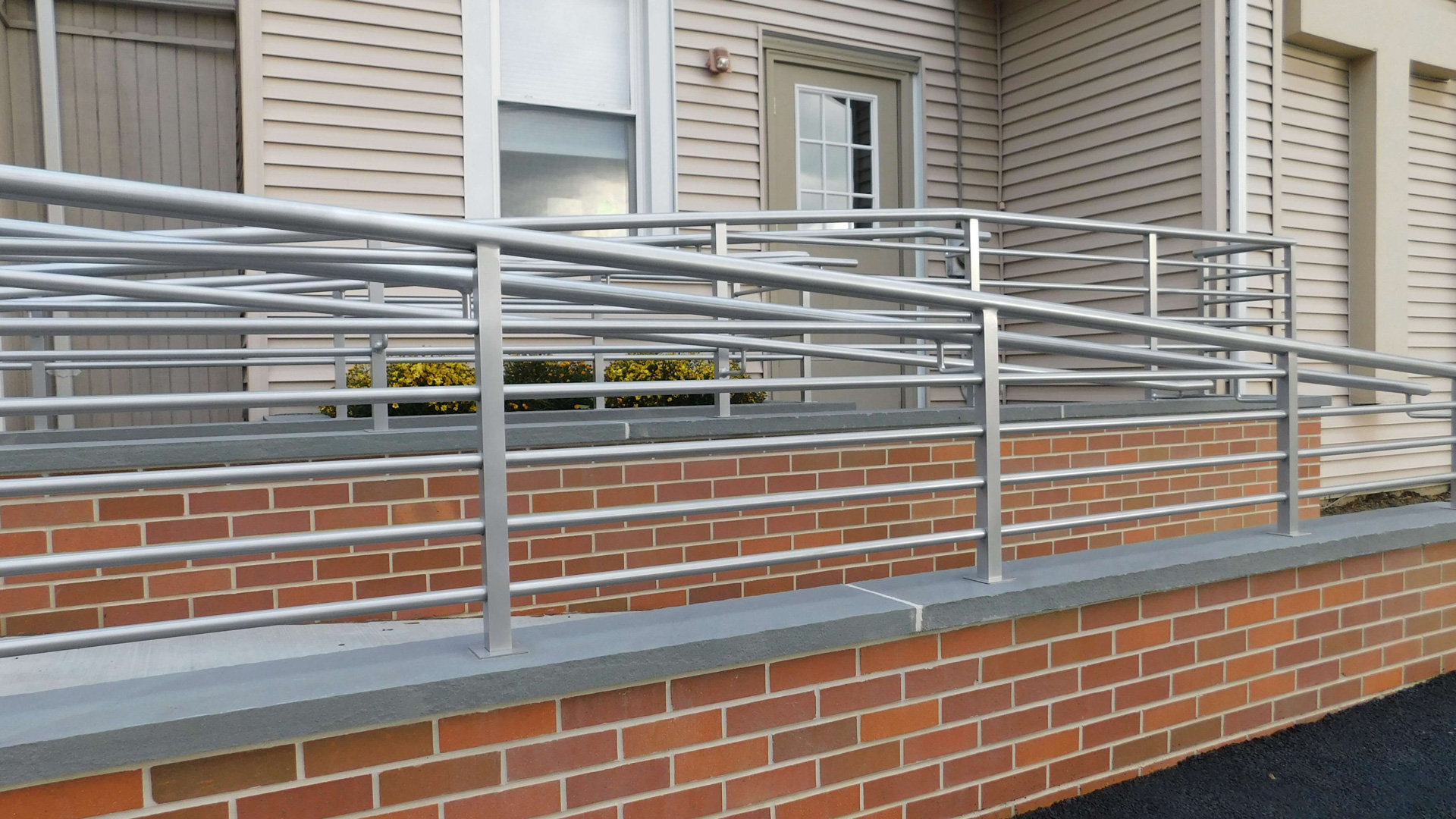 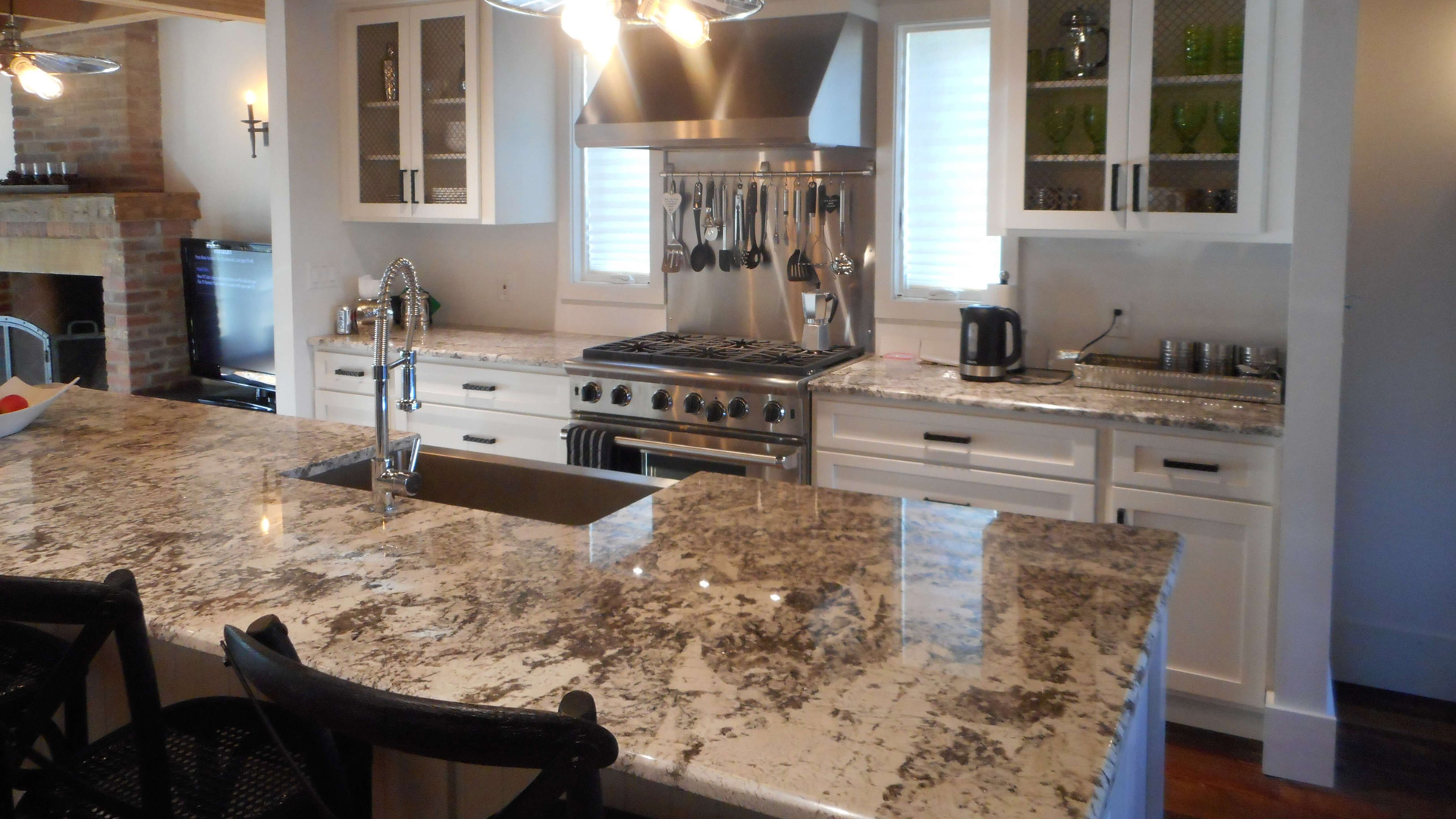 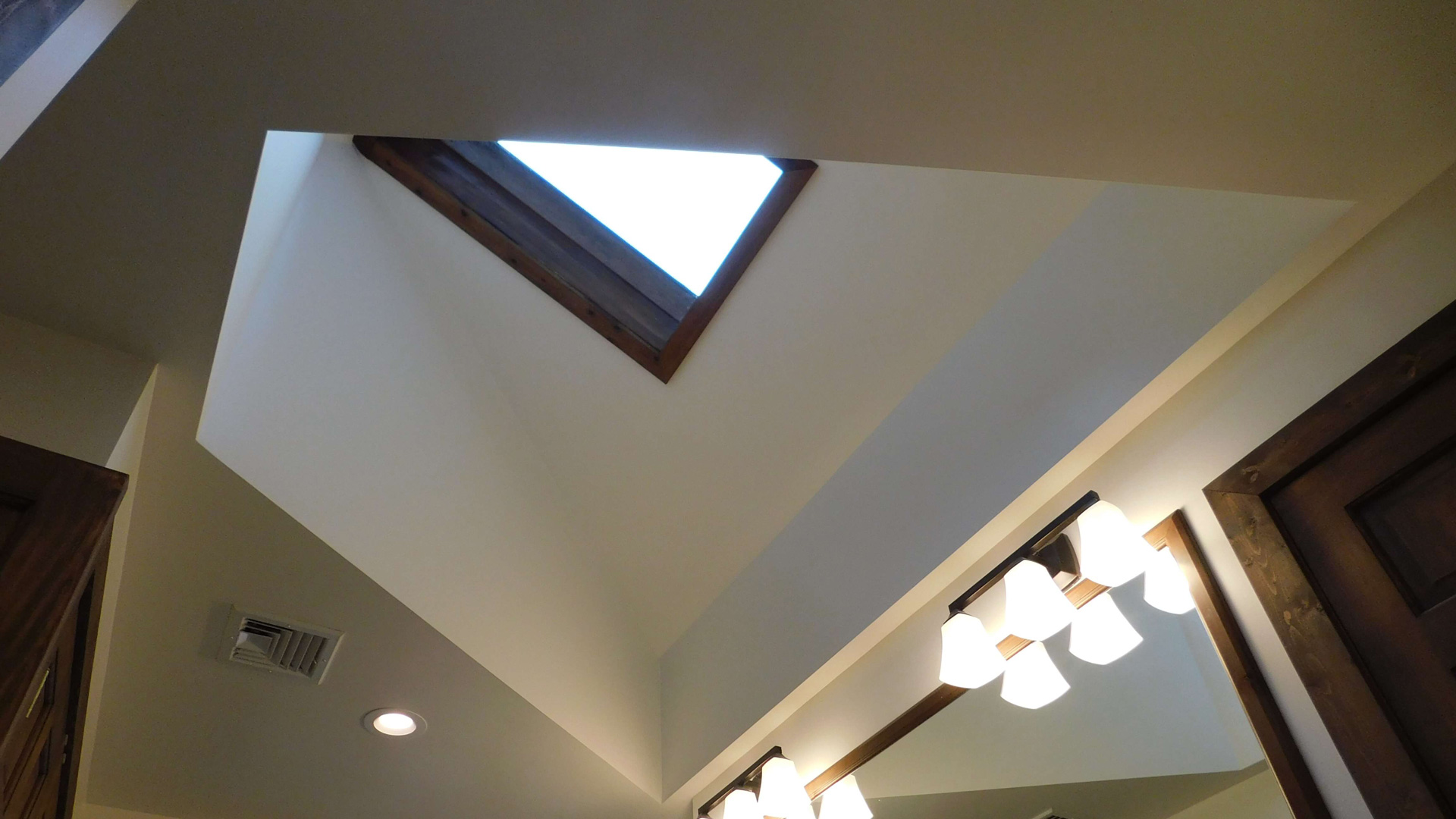 Very thoughtful and has great ideas

We have done two sets of plans with John. We should have involved the builder in the first as it became way out of our range, but that was our fault, we got too pie in the sky and we did not take into account some costs that were hidden. We actually loved the plans and he came up with some inventive ways to deal with some crazy things in the house. The second set then used elements we loved in the first, and he constantly gave us different options. Even our builder said the plans are quite detailed with a soon to be lovely renovations that will add value. John is quite nice to work with, and responds quickly or let’s you know what is going on with the plans. I will say often his first draft we were like oh no, then by draft three, we went back to his original idea, so we finally learned to take his ideas and his “eye” seriously and then figure out what he was seeing, and how it would look. I would definitely use John again and recommend him to friends and family.

Excellent service received in the production of drawings for the homes very fast. Highly professional, friendly, quick, listened to the requirements, very effective, will keep you informed at every stage. Highly recommended

No Job is Too Big!

We deciding to bring on an architect after we realized our home improvement project was going to be a large one. We found John on Angie’s List and were impressed by the number of highly rated reviews which touted his responsiveness and capabilities. After reaching out via his website contact form (over a weekend!), he got back to us within a day and scheduled a visit to talk about our project. He was very accommodating in working around our schedules. His initial visit did require a nominal fee ($90), but it was then applied to our contract. We explained our project to John, which includes a two story addition, with a family room on the first floor (including a new fireplace and chimney) and large walk-in closets connected to our bedroom on the second floor. In addition, it involves expanding our master bathroom into the old walk-in closet, as well as creating a complex deck and patio area in the rear of our home, including a roofed-covered section and a built-in gas powered grill. We only had general ideas of what we wanted, but not how the pieces would come together, and weren’t even sure if we wanted the addition to go forwards or backwards from our current home structure. In the very first meeting, John brought some great ideas to the table and we knew he was the right person for the job. Because we were unsure of which way would be best to layout the new addition, John was patient with us and worked through two different sets of plans, in order for us to see how the ideas would play out. He worked with the town to understand our options for setbacks, variances, and zoning. He made recommendations, but also listened to our thoughts and reasons and worked them in as best he could. He likely had his own ideas about what was the best way to go, but allowed us to come to the same conclusion after several revisions. What was really great is that he clearly cares about style and look/feel. He knew our home was a Victorian and wanted to make sure we didn’t deviate from that feel. He didn’t just create boxy shapes, but figured out how to make elements and rooflines flow into each other and create visually appealing connection points. He also made sure we were considering important value points, like windows, wall space, ease of entry, ceiling height, etc. He truly cares about the quality of the end result. The fact that he had opinions and would push back on us sometimes is actually really important, as he is the expert on understanding how designs can turn into a finished product. We worked through 3 iterations of both sets of plans before we decided to go out the back, instead of the front. He then worked through 4 more iterations with our feedback. John was great about understanding that feedback and ultimately if there was a place where we didn’t want to compromise, he built in exactly what we wanted (as long as it wasn’t a poor architectural decision). The 3D exterior mockups were super helpful in letting us visualize everything. The end set of plans is something we are really excited about. In the second phase of work, John worked on all of the details around construction, which is key for not only providing what is needed to the building departments in town, in order to get permits, but also for getting bids from contractors. As this phase drew to a close, John provided a couple recommendations for general contractors with whom he regularly works with. We ultimately ended up selecting one of his recommendations and have been happy thus far, ideally breaking ground within the next few weeks. The cost of the build portion of this project is about 20% more than we had originally budgeted for, but we did add some features in along the way that were admittedly expensive (covered/roof portion of the deck, patio, and chimney/fireplace). From start to finish, the planning phase of this project took about 2 months. Considering how many revisions we had, that could have been a lot longer, but John was very responsive to feedback, with often a 48 hour (or less) turnaround period after receiving the feedback. That includes brainstorming through the structural complexities of our requests. As for continued work with John, he has been great, even after we have finished up with the planning phase. He offers additional availability for a nominal cost if we need him for any significant time to help with the build phase, but in the meantime has been really helpful and responsive with providing additional information to our GC. I would definitely recommend John for any size architectural project!